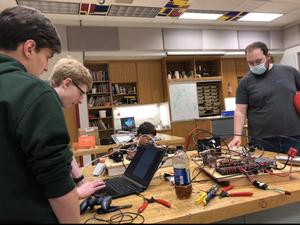 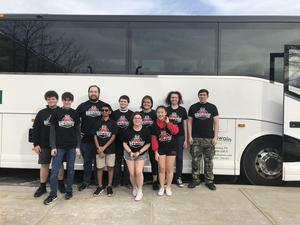 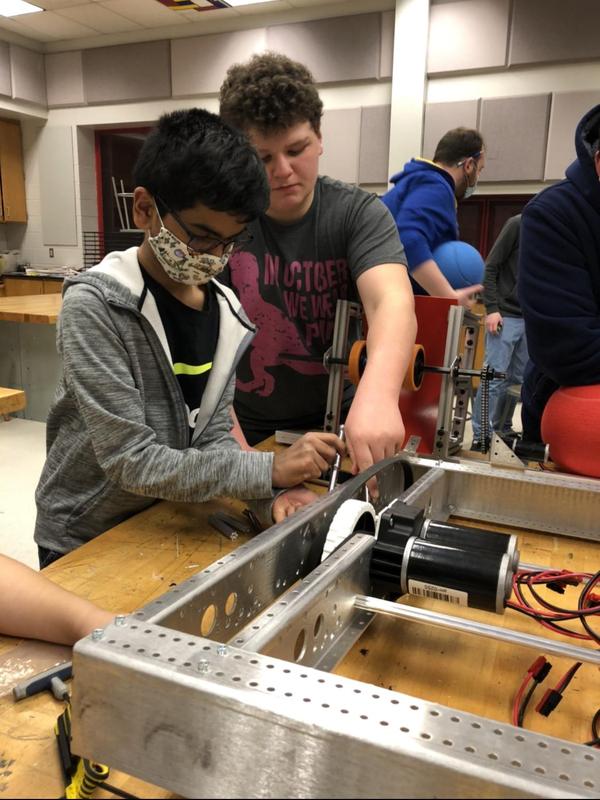 [Westmont Hilltop, PA; March 21, 2022] - A group of talented local students recently competed in an event that combines elements of sports, science, and technology.


Westmont Hilltop High School’s Westytek squad participated in the 2022 Greater Pittsburgh Regional Challenge of the FIRST Robotics Competition which was held on the campus of California University of Pennsylvania from March 16-19.


The Westytek team is no stranger to the annual FIRST (For Inspiration and Recognition of Science and Technology) competition, having attended for the past nine years.


This year’s event required students to construct robots designed to reimagine the future of high-speed travel.


Alliances of three teams used their robots to relocate cargo on a tarmac, using tool kits and utilities provided by the FIRST organization.  Points were earned by delivering pods of cargo to predetermined goal zones.


Lead Mentor Dan Kevenk participated in the program until his graduation from Westmont Hilltop in 2017.  Kevenk, a 2022 graduate of the University of Pittsburgh at Johnstown with a degree in Engineering, was excited to watch his students display their creativity and critical thinking skills.


“The team had a great season, really bouncing back after the last few years were affected by the pandemic,” said Kevenk.  “The students learned a ton about building and programming our robot, and are more excited than ever to compete again next year.”  “We are looking forward to coming back stronger and building upon the successes of this year.”


Westmont Hilltop finished 35th in the regional competition, where the top teams advanced to the World Championship round scheduled for April in Houston.  Teams can qualify to earn more than $80 million in college scholarships.